A twelve years old Krystian Lipiński and his dance partner, nine years old Marcelina Ratyńska, ended up in Sonia Bohosiewicz’s team. They competed with two dancers from Bydgoszcz, who won and progressed to the next stage of the competition thanks to Kuba Wojewódzki’s  vote.

Zosia Denisiuk and her dance partner Michał Woiński danced to Touch&Go’s song ‘Straight to numer one’. Zosia and Michał competed with dancers from Otwock. They defeated them, and now they represent Anna Dereszowska’s team.

‘Mali Giganci’ is a TV talent show, in which children aged 4 to 12 can compete in three different categories: singing, dancing and show. Contestants have their artistic supervisors. 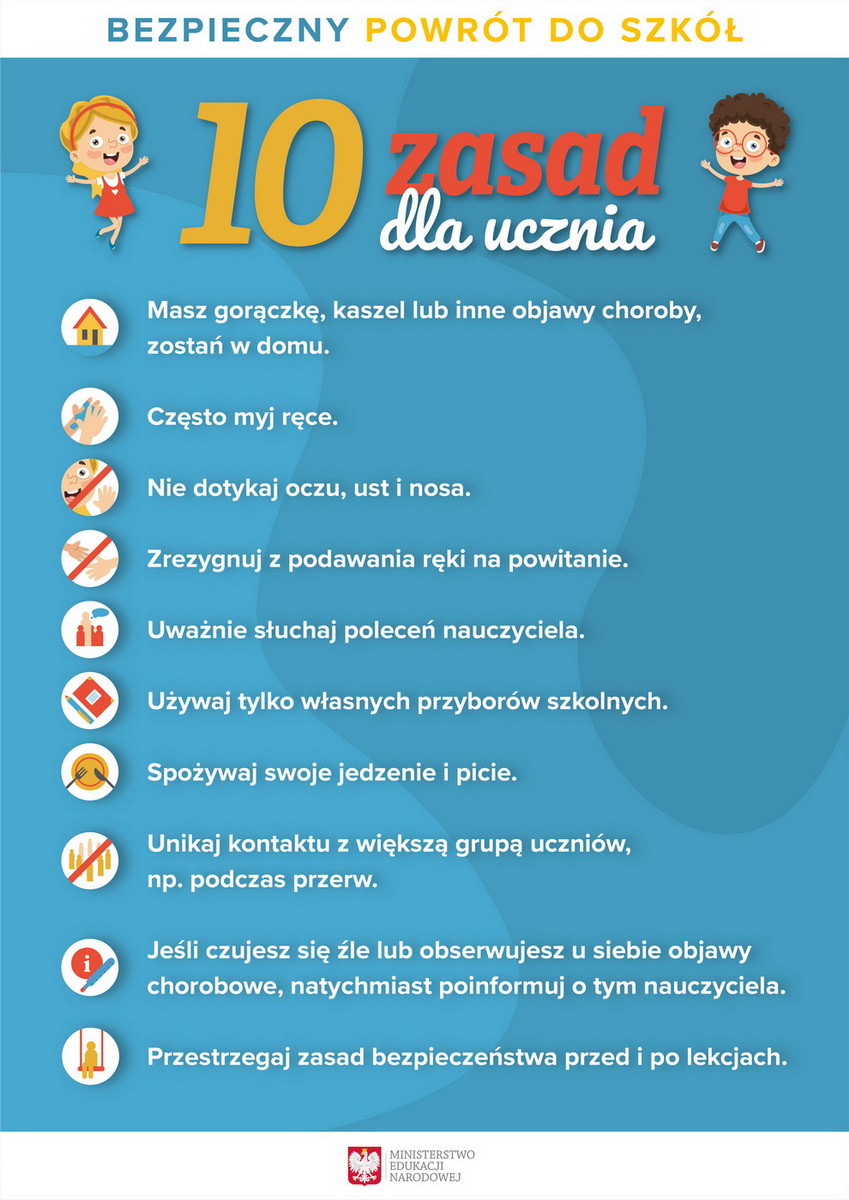 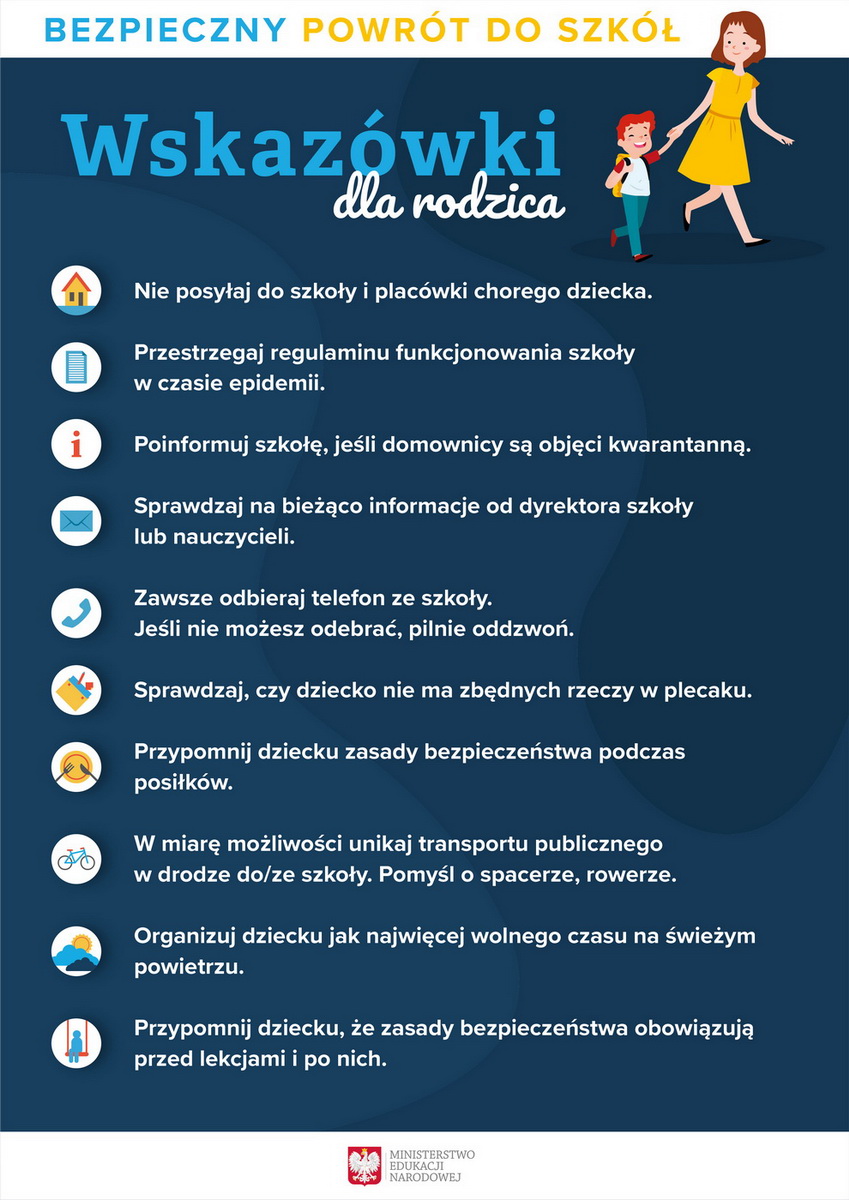 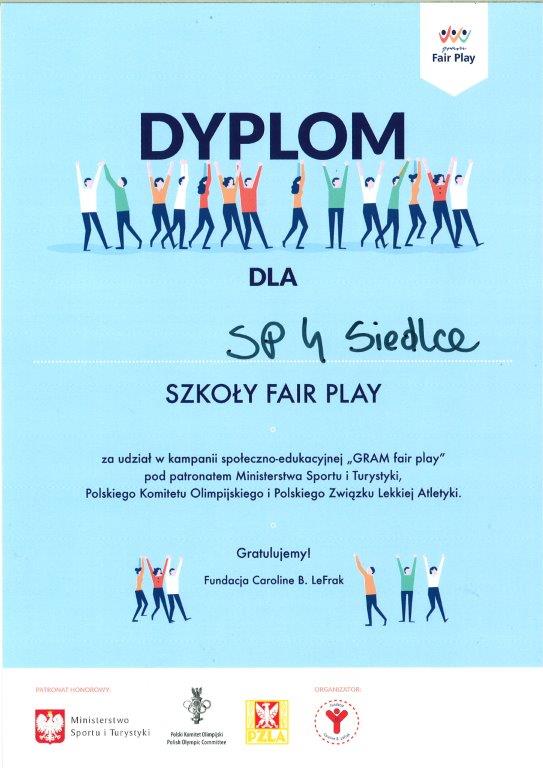 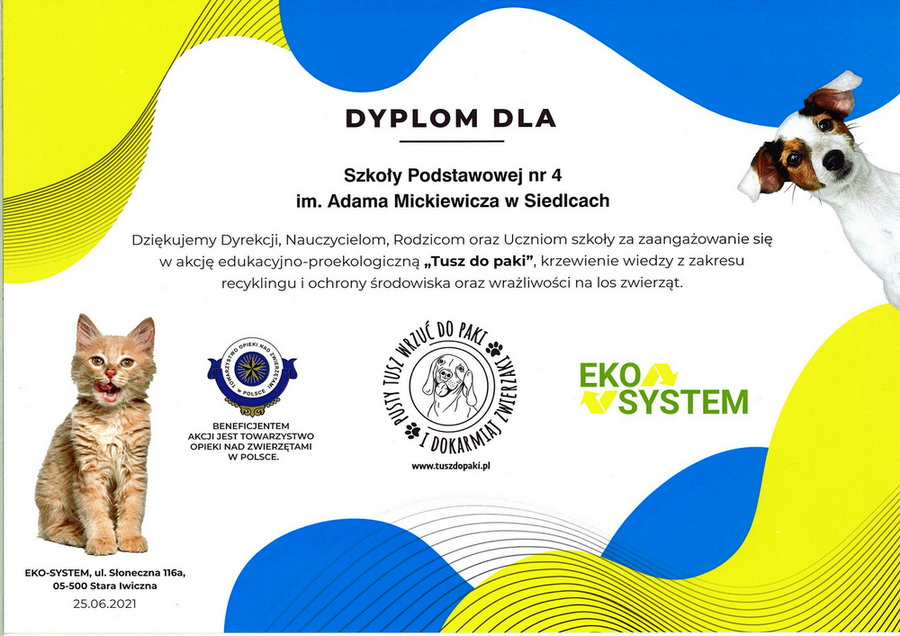 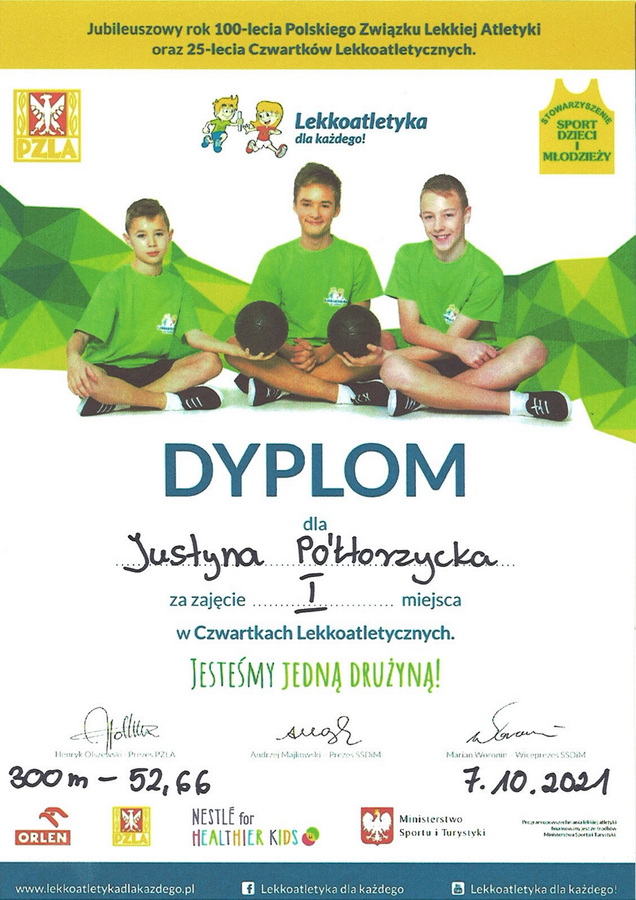 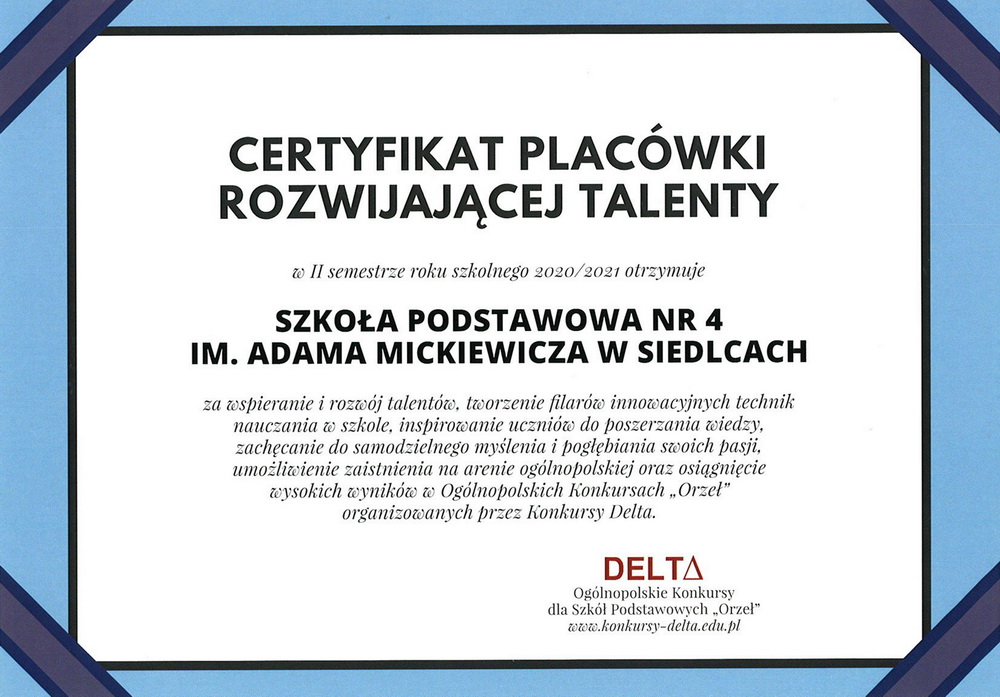 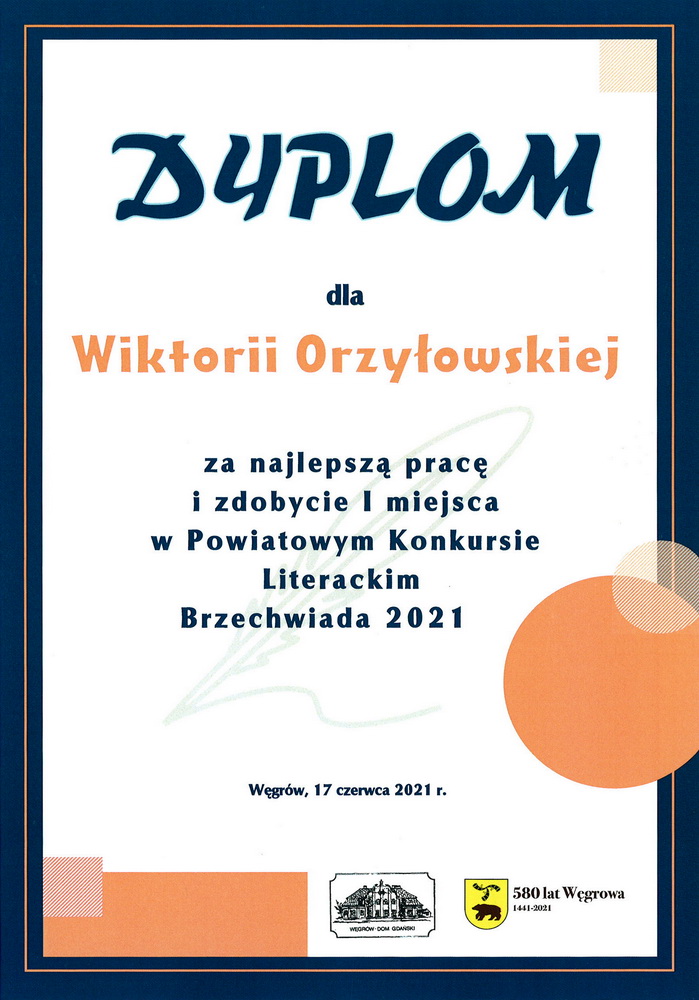